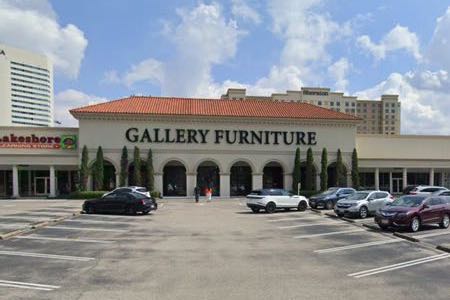 Speak to the majority of bettors and the idea of winning $75 million is something that they could only dream of. It is the sort of money that would make you break down in tears, realising that things will never be the same again. For Jim McIngvale, dreams are his business. Known as ‘Mattress Mack’, he is a salesmen who owns a mattress company, so the idea of making your dreams come true is absolutely what he wants to. Whilst he’s less interested in making his own dreams come true, it’s unlikely he was disappointed when he won $75 million.

All is not what it seems for Mattress Mack, though. Unlike most punters, McIngvale isn’t betting just for the sake of doing so. Instead, he places big bets as a hedge against promotions that he puts in in his mattress store. As an example, he offered people who spent $3,000 or more on a mattress at his store double their money back if the Astros won the World Series in 2022. When they did just that, he also won as he’d placed some large bets of his own the Astros enjoying success in the biggest game in baseball.

Who Is Mattress Mack?

Born James Franklin McIngvale on the 11th of February, 1951, ‘Mattress Mack’, as he would later become known, left his home town of Starkville in Mississippi and graduated Bishop Lynch High School in Dallas. He then went off to North Texas State University, where he also played football. He moved to the Northgate Forest area of Harris County, Texas with his wife, Linda, and the pair had four children together. He founded Gallery Furniture, which sold all sorts of different items but initially struggled for sales.

In the early days of the company, McIngvale took the first of many gambles. He took the remaining money that he had, which was about $10,000, and filmed a commercial that would be aired on two television stations in Houston. As he watched the advert being produced, he became dissatisfied with how it was going and instead decided to ad-lib a commercial of his own. Because of the limited time that he had available, he had to speak incredibly quickly in his sales pitch, which then became the house style when the advert proved to be a success.

The Houston Post described his advertising style in the following way: There are some events in our life we will never forget. Our first kiss. The day Elvis died. The landing on the moon. The first time we saw Jim ‘Mattress Mack’ McIngvale jumping up and down in a Gallery Furniture television commercial, shaking a fist full of dollars and hollering something about ‘saving you moneeeey.” Sales jumped as a result of the commercial, In 1987, his sales were $25 million from the only Gallery Furniture store that there was. He didn’t open his second location until 2009.

He wasn’t just a great salesperson, but also a philanthropist. In August 2017, for example, he opened his stores to those that had been affected by Hurricane Harvey. Two years later and he did it again when Tropical Storm Imelda left Houston flooded. When Texas caused a power crisis and winter storms in 2021, people were allowed to shelter and even spend the night at his Gallery Furniture store. Interestingly, his political stance seems to fly in the face of such generosity, with McIngvale having supported the Tea Party and other right-wing candidates.

As part of McIngvale’s sales technique, he encourages customers to spend large sums of money with the promise that they might win more than that back in certain circumstances. One such promotion that he offered his customers was that they would get double their money back if they spend more than $3,000 on a mattress and the Astros won the World Series. In May of 2022, he placed a $3 million wager on that being the outcome of baseball’s biggest event, getting odds of 10/1. As the baseball season continued, he carried on placing bets on the team that he supported all his life.

By the time that the World Series match actually took place, the various wagers that McIngvale had placed added up to around $10 million. When Houston defeated the Philadelphia Phillies at Minute Maid Park in order to claim the title, McIngvale won about $75 million. Ken Fuchs, the Chief Operating Officer of Caesars Digital, with whom Mattress Mack placed his original bet, said, “What can we say? We just wrote the biggest check in sports betting history to Mattress Mack for $30 million.” Not a bad wager to win, all things considered.

The reality is that McIngvale wouldn’t have actually ended up seeing much of his winnings. The reason he places the bets in the first place is in order to cover his losses if the promotion turns against him. Had the Astros won the World Series and he hadn’t placed his massive wagers, he would’ve ended up paying out large sums of money to those who had taken his company up on the offer of double their money back for an Astros win. Instead, if the Astros had lost, Mattress Mack would’ve made money from the mattress sales to cover his bets.

15 Years Worth of Wagers 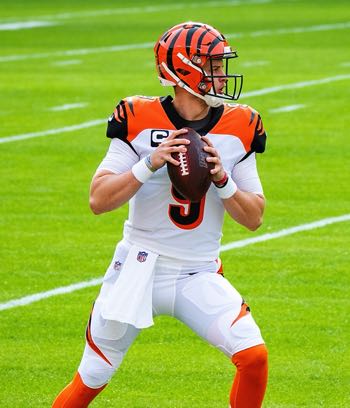 Indeed, that is exactly what happened to him when the Cincinnati Bengals missed out on the Super Bowl title. Leading up to Super Bowl LVI, McIngvale ran a promotion saying that anyone that had spent $3,000 or more on a mattress or recliner would get their money back if the Bengals won. At the same time, he placed a bet of $9.5 million on the Bengals winning the Super Bowl, meaning that he’d be fine either way. In the end, defeat for the Bengals meant that he lost $9.5 million, but made more than $20 million in mattress sales.

Placing such wagers as a hedge against his promotions wasn’t a new thing for McIngvale. He had been placing similar wagers for around 15 years, always promising people money back or something similar. After the Rams’ wide receiver, Cooper Kupp, caught a pass sent his way from the quarterback Matthew Stafford, seeing them win 23-20 over the Bengals, Mattress Mack was sanguine about his loss. He said, “The biggest thing I’m disappointed with is the fact that my customers didn’t get free furniture.”

Having placed a bet of $4.5 million dollars the week before, he wagered another $5 million on the Friday before the Super Bowl, which just so happened to be his 71st birthday. Had the $9.5 million bet paid off, he’d have walked away with $16.2 million. McIngvale wasn’t the only one who missed out. More than 30 million Americans placed bets on the event, which was legal in 30 states at the time. Over $7.6 billion was expected to be wagered on the Super Bowl, which is one of the biggest games in American sport.

The bet on the Astros wasn’t the first time that Mattress Mack had placed such a wager. In 2019, he placed a total of $17 million on the team he supports to win the World Series. In the end, they lost out to the Washington Nationals. In 2021, he’d placed a $2 million ante-post bet on his team to win the championship, but they missed out to the Atlanta Braves and McIngvale missed out on about $36 million. Speaking about it, he said, “That was probably the toughest one because I really thought I was going to win.” 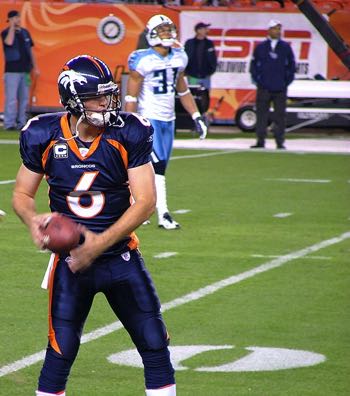 Mattress Mick isn’t the only person who has won big thanks to a wager on the winner of the World Series, though it’s fair to say that his $75 million win is one of the biggest of all time. What Dave Oancea achieved is small potatoes in comparison, but it is worth a shout because of the nature of the bet and of ‘Vegas Dave’ as a person. Selling himself as a ‘sports information consultant’, Oancea placed a $140,000 ante-post bet on the Kansas City Royals to win the biggest game in baseball, but he needed to do it across several casinos.

That is because no one venue would accept the bet at the time, which he had to wait months to find out whether it was a winner or not. It was indeed successful, seeing him win around $2.5 million. A year later and he was at it again, this time winning $2.3 million when the Denver Broncos won Super Bowl 50 thanks to victory over the Carolina Panthers. The problem was, Oancea was under investigation from the federal government at the time and therefore couldn’t collect his winning ticket. Within a year, he was charged with 19 felonies.